I have tried many times to compose a blog post describing my journey into tabletop gaming, but they all end up way too detailed and self-important. So here is a bulleted list.

Long story short. All this was under our noses the whole time, but there was absolutely no scene in our neck of the woods and every pop culture reference to any of this stuff made it all seem like it died in the 80’s.

And now here is a bunch of pretty pictures. 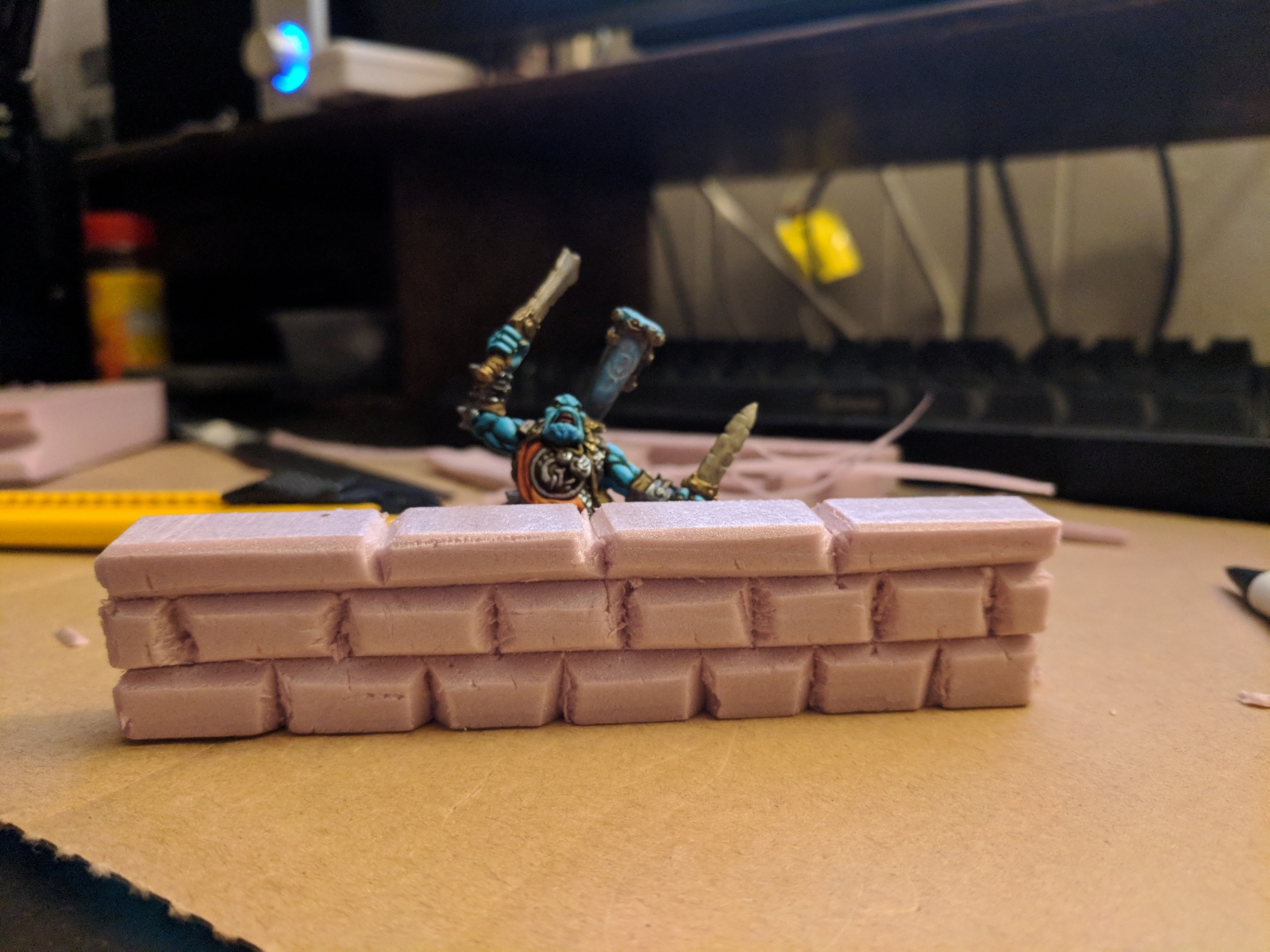 A bit cartoonish, but it serves its purpose. 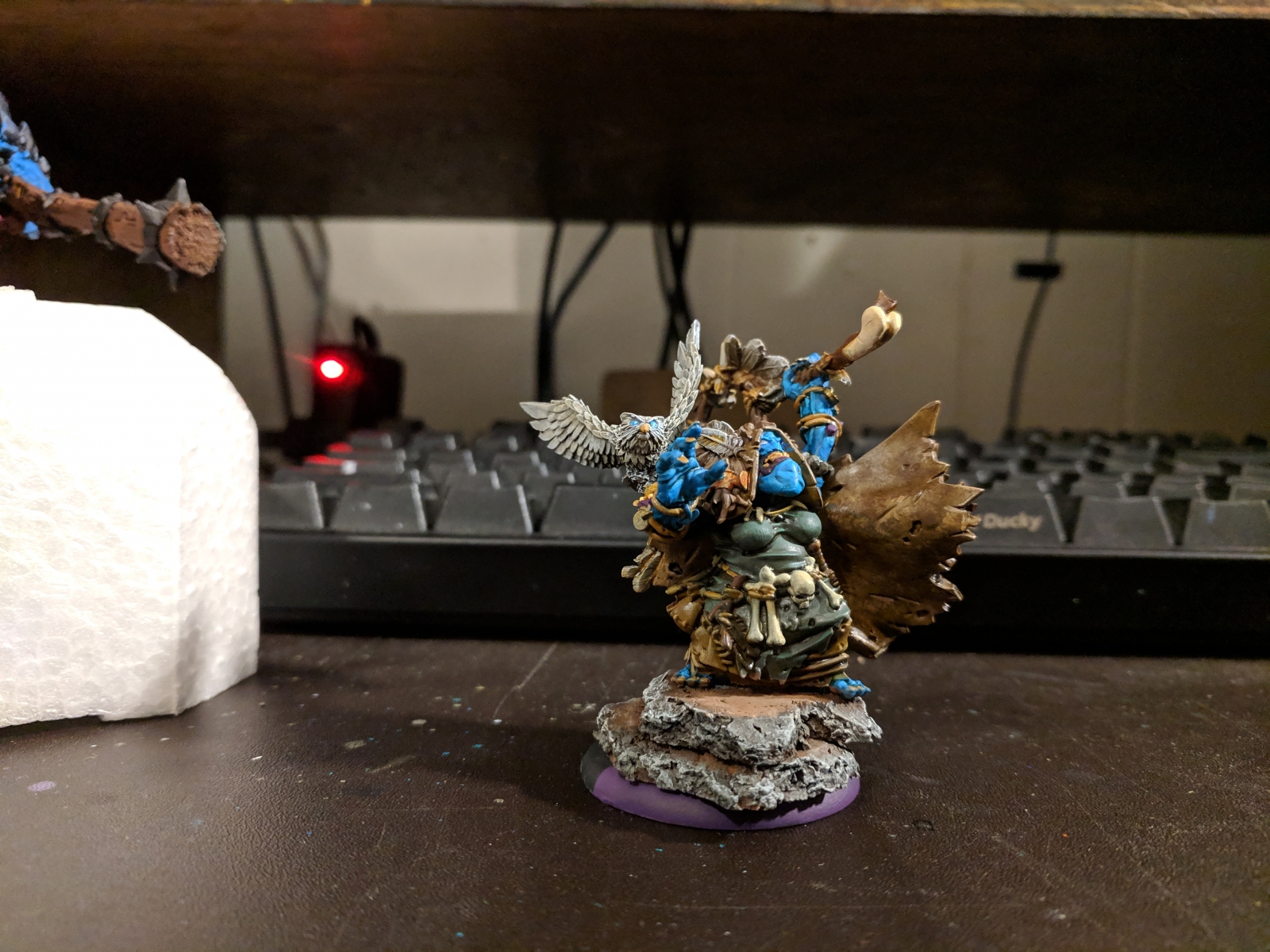 Kolgrima Stonetruth, Winter Witch – So many little details to pick out. Overall pleased with her, though there are some things I forgot to touch up.