Too Good to be True

The whole ‘two machines in one box’ didn’t pan out in the long run. Not that it isn’t perfectly possible; just not on the sparse hardware I attempted to do it on. After a round of updates to both VirtualBox and Windows the network bridging voodoo failed and I could not get it working again. The BlackBox continued to serve as an always on file server and remote access box (mostly to start big downloads from work, Steam and ISOs).

I was relegated to a Netgear WNDR3400 which eventually received an experimental DD-WRT install which solved a few of the issues I had with it. However, my patience worth thin with the horrible WiFi performance I got out of it and I retired it. It saw a spot of use as a client bridge. In the iterim I had replace my ailling Speedstream 4200 DSL modem with Windstream’s Segemcom F@st1704 modem-router combo (or RoMo as I have tried to term the devices). I lived with just the F@st1704 serving my network and it performed very well. I have used many of them professionally and am very impressed with their performance.

As great as the Sagemcom is it just couldn’t keep up once my brother and I got into some really twitchy online games. And it didn’t provide the management granularity I was starting to find use of. I decided to re-roll the BlackBox as a stand alone firewall as it was seeing almost no use anymore as an always on Windows box. After much research and finding the free version of SmoothWall wanting, I settled on PFSense.

After a minor problem getting the install USB to boot properly, PFSense has been painless and powerful. Though getting forwarding rules set-up can be a tad misleading, it is not near as bad as the SonicWalls I deal with professionally. It has survived many black-outs and updates. I run it bridged of course. NAT would be impossible otherwise. I only have a handful of rules, but have had zero problems running anything from FTP to game servers. And I do get much better performance out of ping sensitive tasks over any solution since the virtualized SmoothWall. 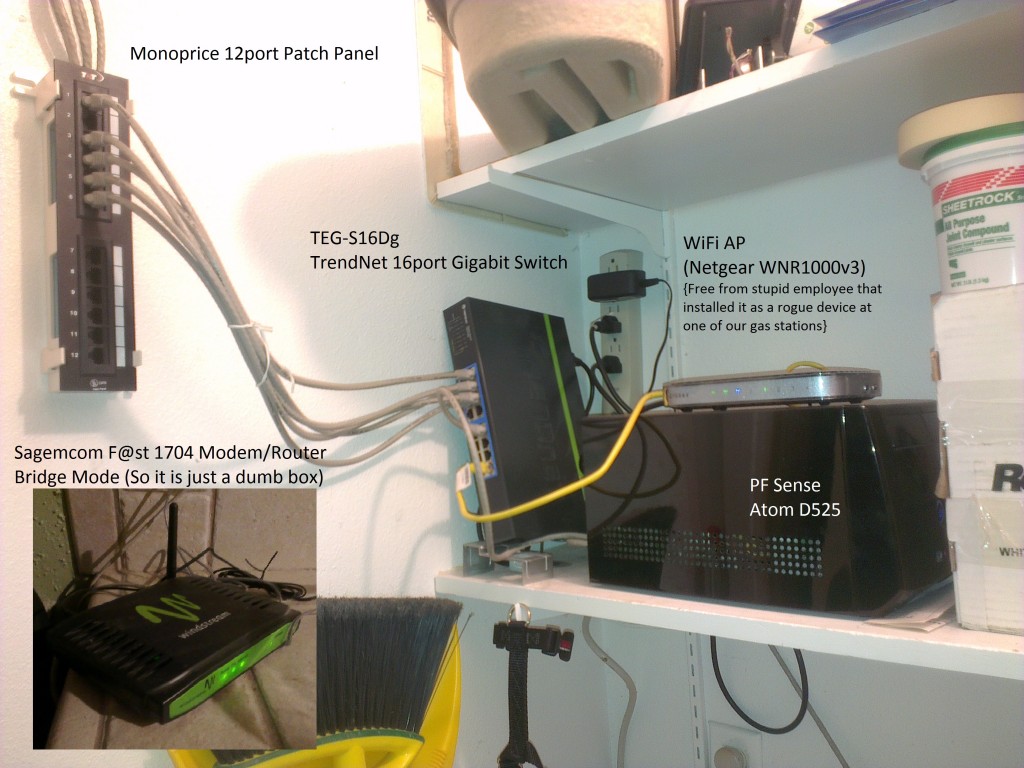 My small yet effective network closet. 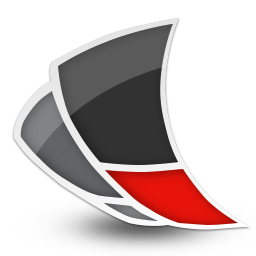 It is a Jungle(disk) out there! 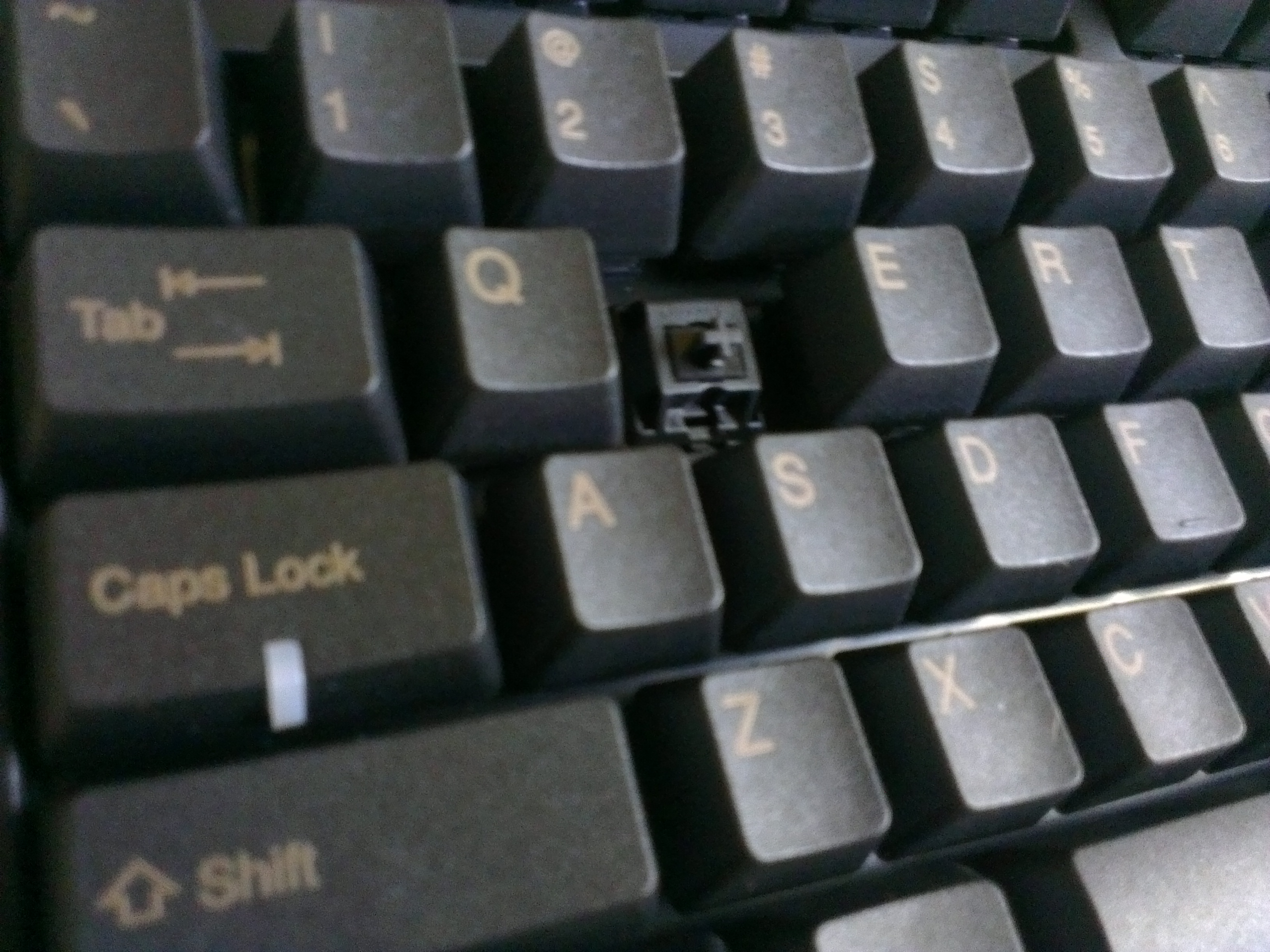 My foray into the world of custom routers and virtualization.

I received all the components for my new build on Friday

I recently picked my gaming addiction back up and decided a new desk-based rig was needed. My original gaming rig is now part